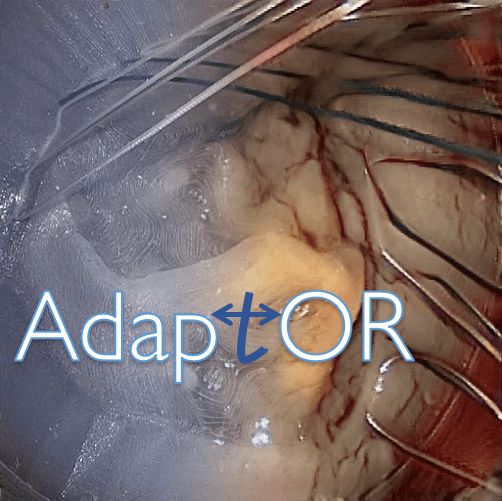 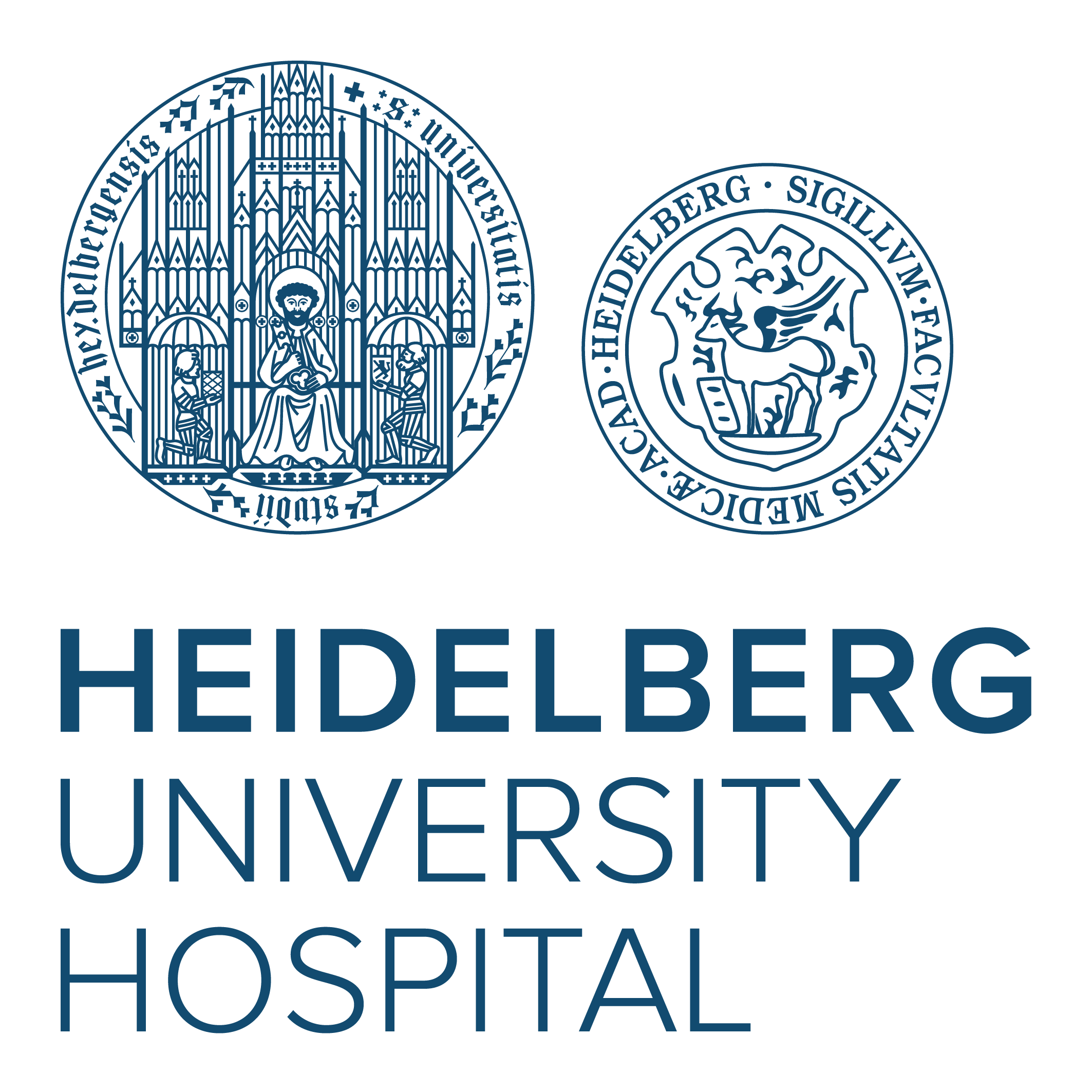 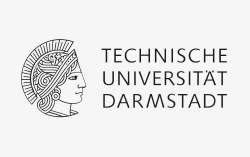 (1) By registering in the challenge, the participants agree to cite the following works if using the data for a publication:

The Data is released under a Creative Commons Attribution- NonCommercial-ShareAlike (CC BY- NC-SA) license, which means that it will be publicly available for non-commercial usage.

Mitral valve repair is a heart surgery, which is aimed at re-storing the function of the mitral valve. During the surgery, the valve is not replaced but an annoloplasty ring is inserted to stabilize the mitral annulus. The prosthetic ring is anchored by white and blue matress sutures stitched in a particular pattern into the annulus. The goal of this challenge is to detect the points where these sutures enter or exit the tissue before the ring is sewed. 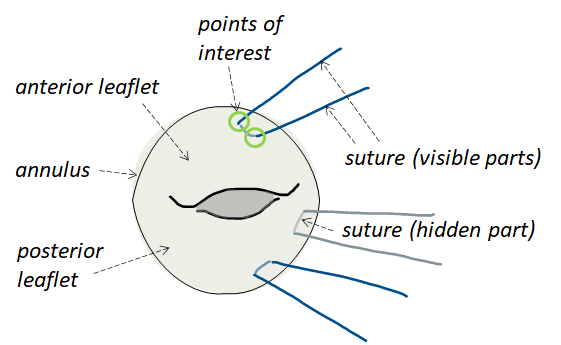 Data was recorded by a stereo-endoscope, which delivers two images of the same scene at the same time. However, within this challenge, the left and right image of the stereo pair are treated independently. Any stereo-pair references have been deleted.

Testing Intraop-Domain: 500 mono frames from 5 patients (100 frames from each). Patients are different from the training set.

The idea behind the challenge is to keep the number of intraoperative patients low to force participants to incorporate the frames from Sim-Domain in the training process to achieve better generalization performance.

Besides the frames themselves, we release to which (anonymized) patient and domain the frame belongs to. Additionally, for the training set, the image coordinates of the target landmarks are provided. Image format varied and was reduced to 512 x 288 to reduce storage and computational costs. A very small portion of the data set contains frames without labeled sutures. These frames have not been deleted from the data set since its corresponding left or right image contained a visible suture.

The annotation was conducted in temporal order on the stereo images. More information about the labeling strategy can be found here.